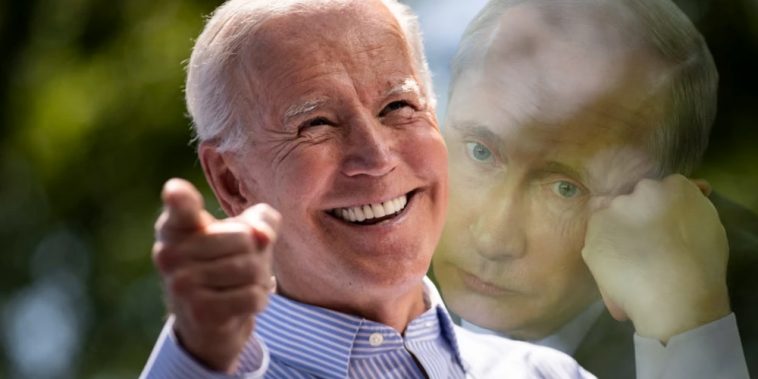 Recent polling on whether or not Americans favor a no-fly zone over Ukraine has showed that citizens are in favor of the idea, but when those polled are told what the definition and implications of a no-fly zone are, support substantially wanes.

Supporters of the no-fly zone were at 40 percent of those polled, while opponents were at 25 percent. However, Yahoo! News reports, the numbers switched once respondents were told that a no-fly zone means that NATO would engage in war with Russia, shooting down their planes over Ukrainian air space.

Support for the measure dropped to a mere 23 percent, while opposition rose to 43 percent, once Americans learned that a no-fly zone would mean war with Russia. Much of this shift came from Republicans polled, “who went from supporting a no-fly zone by a 22-point margin (48% to 26%), to opposing it by a 38-point margin (55% to 17%).”

The Biden administration continues to say that the US and NATO will not implement a no-fly zone over the war-torn nation, while member of both the establishment GOP and Democrats have spoken in favor of the measure.