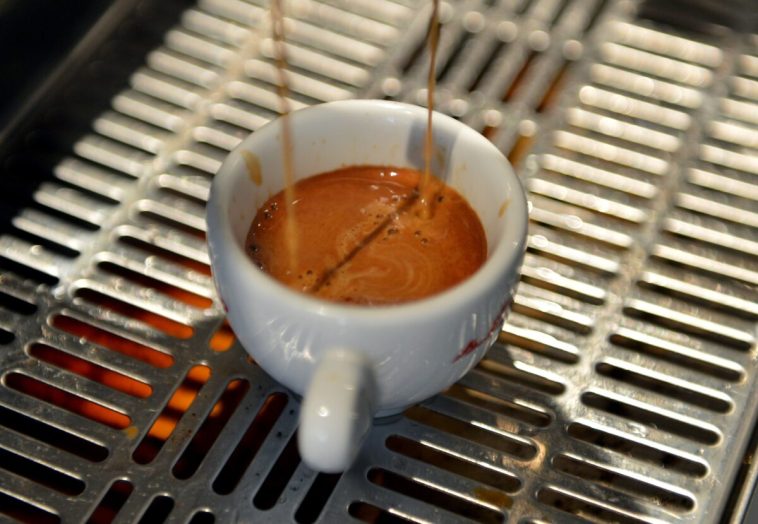 U.S.-based researcher Christopher Balding said he found evidence that the Chinese Communist Party (CCP) is obtaining data via smart coffee machines that are made in China, warning that such tactics may be employed against American consumers.

Balding, who released a report via New Kite Data Labs, said that issues with the Chinese internet-connected coffee machines are allowing CCP officials to collect data on Americans.

“China is really collecting data on really just anything and everything,” he said in the report, released this week. “As a manufacturing hub of the world, they can put this capability in all kinds of devices that go out all over the world.” 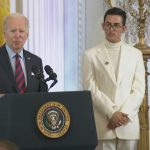 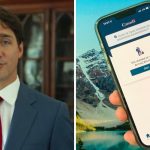