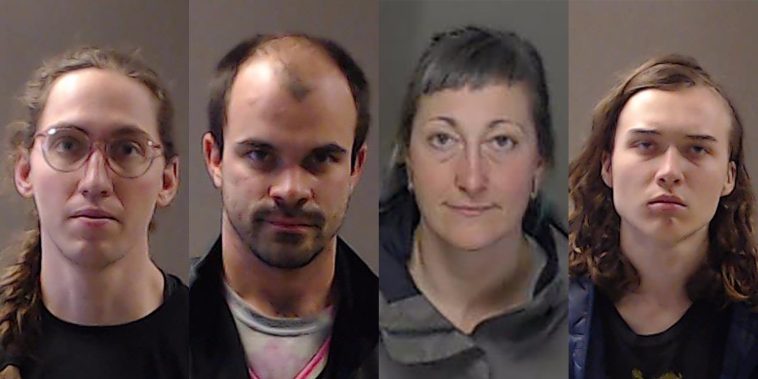 Four militants have been arrested and charged with domestic terrorism following a deadly shootout with law enforcement at their “autonomous zone” in a wooded area south of Atlanta.

On Wednesday morning, the Georgia Bureau of Investigation and other law enforcement agencies conducted a raid on the so-called autonomous zone at the site of the future Atlanta Public Safety Training Center. Since June 2021, Antifa and other far-left extremists from across the US have occupied the area to prevent the construction of what they call a “cop city.” The GBI says a Georgia State Patrol trooper was shot and severely injured during Wednesday’s raid by a man camped in the area. Officers returned fire and killed the gunman, who allegedly used a pistol.

Georgia’s Department of Public Safety will not name the injured patrol trooper, saying it would “compromise security against criminal or terroristic acts due to retaliation,” but told local media he was in the ICU after having emergency surgery. The deceased gunman was named by a propaganda media group for the forest autonomous zone as Manuel “Tortuguita” Teran. The GBI would not confirm the man’s legal name pending next of kin notification.

“Manuel used they/it pronouns…please make sure we are remembering them properly and respectfully,” announced the Atlanta Community Press Collective in their statement revealing the shooter’s identity.

Following the shooting, the GBI and its law enforcement partners continued to clear the autonomous zone and several arrests were made of suspects—all of whom are from out of state.

Matthew Ernest Macar, 30, Spencer Bernard Liberto, 29, and Sarah Wasilewski, 35, all from Pittsburgh, are each facing charges of domestic terrorism and aggravated assault upon a public safety officer.

A fourth suspect who would not identify himself in jail was later identified as 20-year-old Geoffrey D. Parson, of Baltimore. 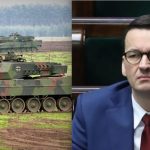 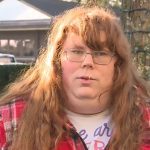