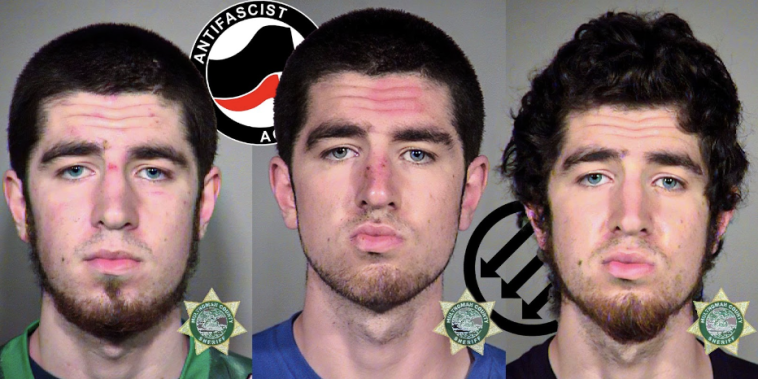 A Portland, Ore. far-left activist who was repeatedly charged with felonies during the summer of Antifa riots in 2020 has been arrested last Friday in a child sex sting.

Aubrey Ryan Quinn-Ward, 25, was arrested on Sept. 2 in neighboring Washington County by deputies following an investigation into online pedophiles. Law enforcement posed as children on social media platforms in a child predator sting that also resulted in the arrests of four other men in the Portland area. Quinn-Ward allegedly traveled to meet a child for sex but was instead arrested by law enforcement.

Quinn-Ward has been charged with luring a minor and first-degree online sexual corruption of a child — both felonies. He was quickly released without bail the following day. He has pleaded not guilty to both charges.

His quick release from jail following felony charges mirrors his multiple arrests in 2020 at the height of the nightly Black Lives Matter-Antifa riots in Portland after George Floyd died.

On July 17, 2020, the 50th straight night of rioting, Quinn-Ward was among those arrested after rioters blocked exits and tried to set a federal courthouse and the Justice Center on fire. At the time, he was charged with felony rioting, escaping from police, resisting arrest, interfering with officers and disorderly conduct. His $36,500 bail was waived and he was quickly released. His case was dropped altogether by the Multnomah County District Attorney’s office shortly later. 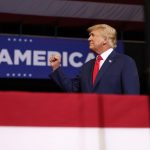 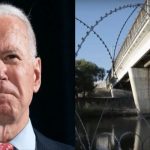