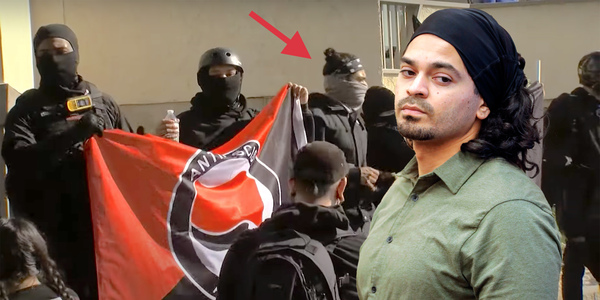 The Jan. 9, 2021 riot at Pacific Beach has resulted in 11 indictments of Antifa members from southern California, six of whom have already been convicted.

At the pre-trial hearing on Monday, Talab repeated his not-guilty plea to six felonies. His charges include conspiracy to riot with ten other Antifa defendants, plus five assaults on five different victims.

Those victimized at the Pacific Beach Antifa riot include minors, a journalist, Donald Trump supporters, random beach bystanders and a dog.

Talab, who has been out on bond, was before superior court judge Daniel Goldstein for less than a minute, just long enough for his attorney and San Diego County prosecutor Makenzie Harvey to agree to his next court date of Jan. 30.

The five defendants who already pleaded guilty and are waiting sentencing are: Christian Martinez, 24, Bryan Rivera, 21, Alexander Akridge-Jacobs, 32, Samuel Howard Ogden, 25, and Joseph Austin Gaskins, 22. These defendants are expected to be sentenced on March 1. 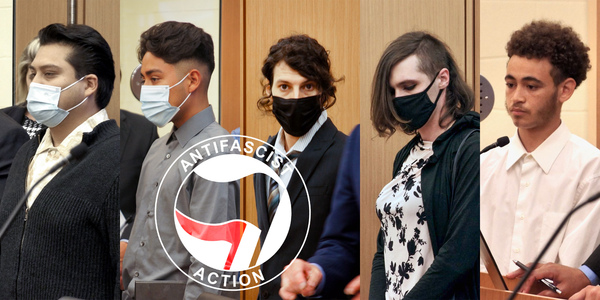 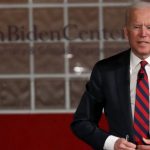 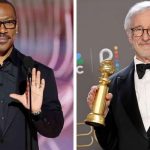