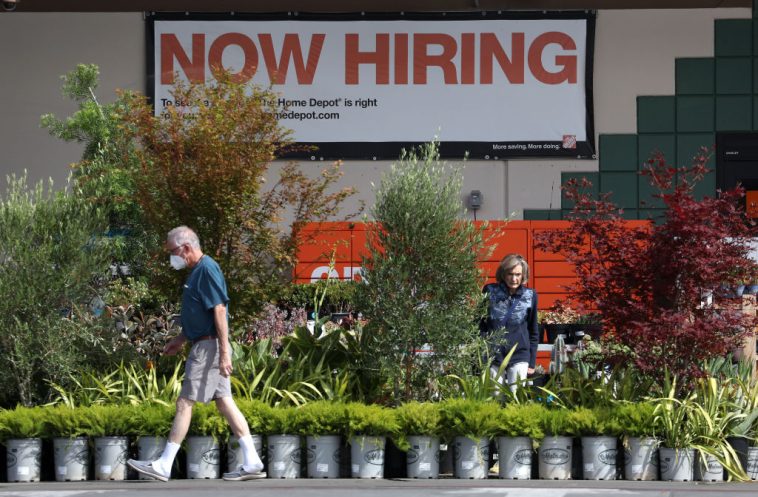 Over the past four months an unusual phenomenon has emerged: When surveyed by the government, employers reported they have been rapidly adding people to their payrolls. But when government surveyors asked Americans, fewer said they actually work. The discrepancy between those two survey results has grown to a magnitude virtually unseen for more than half a century.

On Aug. 5, the Bureau of labor Statistic (BLS) reported 528,000 jobs created in July—a blockbuster figure leaving prognostications in the dust. However, the labor force participation rate (which includes people working and looking for work) declined, from 62.2 percent in June to 62.1 percent in July.

Moreover, since April, payrolls grew by nearly 1.7 million jobs, while at the same time the total employment level dropped by about 170,000. 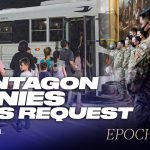 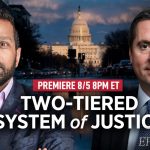