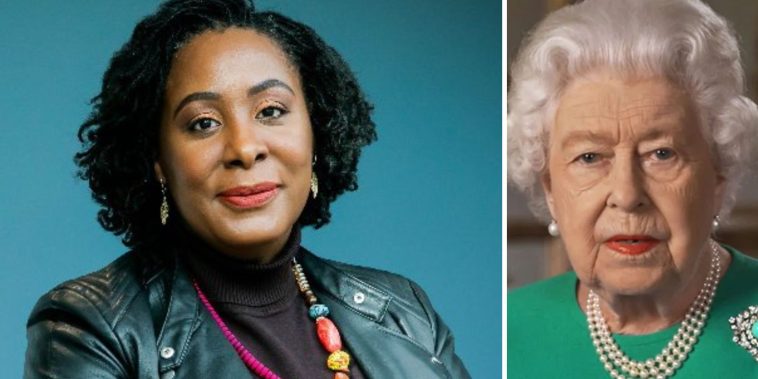 An “anti-racist” university professor wished Queen Elizabeth II an “excruciating” death prior to her passing on Thursday.

“I heard the chief monarch of a thieving raping genocidal empire is finally dying,” tweeted Uju Anya, an associate professor of second language acquisition at Carnegie Mellon University. “May her pain be excruciating.”

That tweet has since been removed by Twitter, as it was in violation of its rules, specifically “wishing or hoping that someone experiences physical harm.”

Anya’s tweet went viral and even caught the attention of Amazon founder Jeff Bezos, who responded: “This is someone supposedly working to make the world better?” 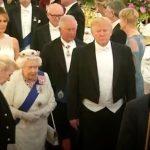 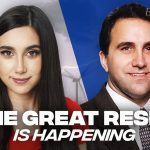