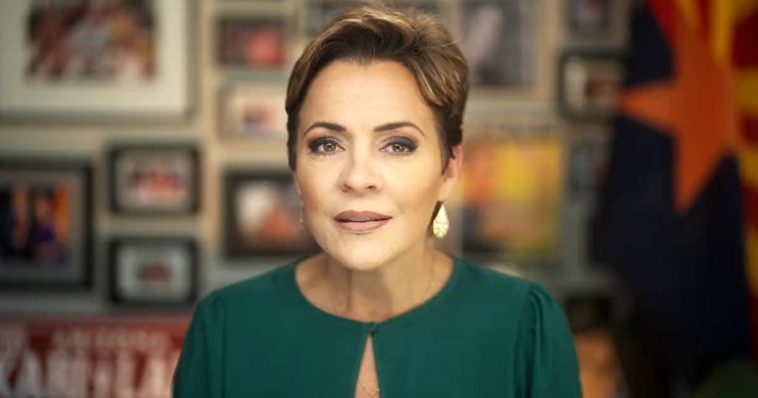 A poll conducted by a left-wing Twitter account that tried to dunk on Republican Arizona gubernatorial candidate Kari Lake comically backfired after conservatives hijacked the survey.

The social media drama unfolded on Monday, shortly after Lake posted a somber Twitter message alerting voters that Arizona Attorney General Mark Brnovich had launched an investigation into suspicious voting-machine malfunctions and other alarming disruptions that occurred on Nov 8.

In her video, Lake reminded voters that Election Day was two weeks ago but Maricopa County is still counting ballots.

“Printer problems, tabulation errors, three-hour-long lines and even longer, and confusing instructions given by election officials made this Election Day the most chaotic in Arizona history,” she said.

“Half the voting centers that opened for the first time on Election Day — where the overwhelming majority of voters were voting for Kari Lake — were not operational, or had significant failures.”

Lake asked: “Would you get on an airplane if half of the engines didn’t work? Would our ‘friends’ in the media be able to broadcast their nightly propaganda if only half of their studio equipment was working?”

The former news anchor lamented that “the 2022 general election in Arizona was botched and broken beyond repair. Thankfully, the Attorney General’s Office is demanding answers from Maricopa County.” 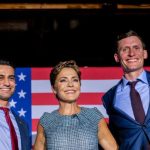 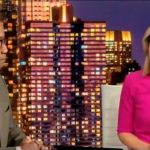