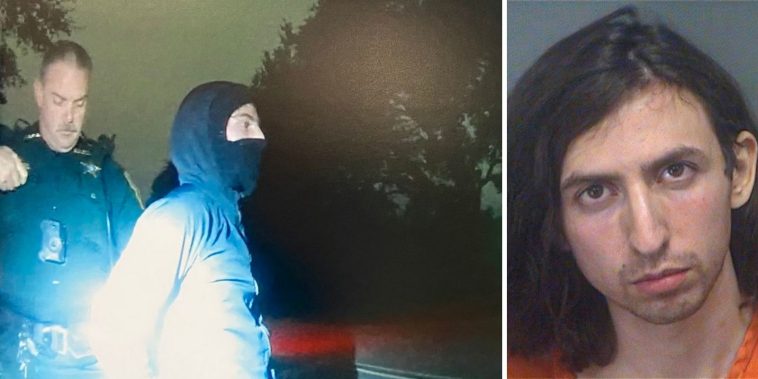 A Florida man with Antifa affiliation was sentenced to six months probation and a $450 fine Thursday for the charge of “loitering or prowling” near a Jan. 6 right-wing anniversary rally held in support of a Capitol riot defendant.

In addition to the misdemeanor charge, 22-year-old Antifa member Garrett Smith was facing three felony charges of making, possessing, or discharging a destructive device. However, those serious charges were dropped by prosecutors with the Pinellas-Pasco State Attorney’s Office a month earlier mid-February.

Prosecutors chose not to pursue the charges after the Bureau of Alcohol, Tobacco, Firearms, and Explosives determined the items Smith possessed were legal “novelty devices” that, if lighted, emit smoke but don’t explode, a prosecutor wrote in the notice. The agency determined the items Smith carried didn’t meet Florida’s legal definition of a destructive device, the Tampa Bay Times reported.

According to the Tampa Bay Times, Smith in black bloc was seen running from the conservative rally, held outside Pinellas County Jail in support of Jeremy Brown, a Tampa man who was arrested last September on federal charges. 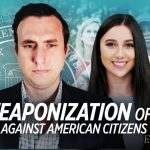 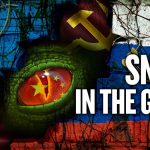