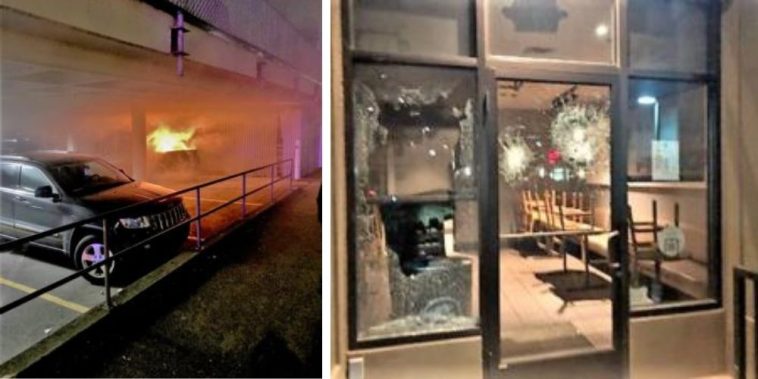 On Saturday night, Antifa and other far-left militants in Portland gathered for a vigil held for Patrick Lyoya, a black man who was fatally shot by a Grand Rapids officer earlier this month, and caused damage across the northern part of the city to small businesses as well as a Portland Police Bureau precinct.

According to Portland Police, the group gathered in Peninsula Park, and began marching through the city at 9 pm.

Members of the group reportedly vandalized a coffee shop in the 6000 block of Northeast Martin Luther King Jr Boulevard, breaking its windows and launching what police said were explosive devices at the building. A few blocks away, group members defaced a bank, and broke the widow of another nearby bank building.

The group later marched towards the Portland Police’s North Precinct, where at least one of the group members started a fire in a dumpster, which was later extinguished by Portland Fire and Rescue after officers tried unsuccessfully to put the flames out. 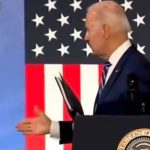 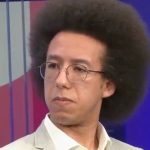