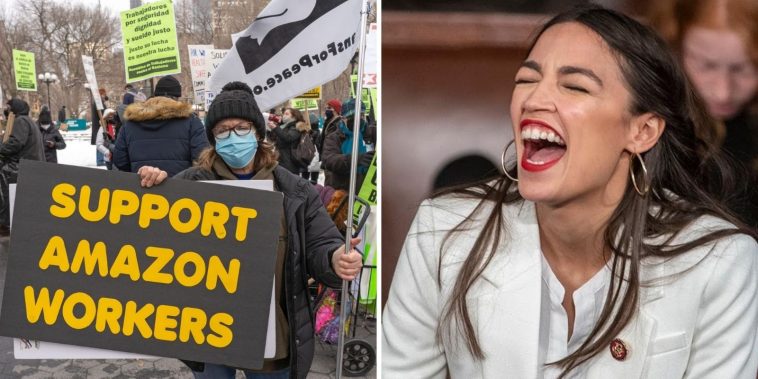 Rep. Alexandria Ocasio-Cortez (D-NY) promised a group of Amazon workers she would stand with them at a unionization protest, but dropped out at the last minute, leaving the protesters “heartbroken” and extremely disappointed in her.

“I figured she would follow her word. It was heartbreaking. I felt bad for the workers that were excited to see her. It was like a slap in the face.”

According to the New York Post, protesters have agreed to not even include Ocasio-Cortez in their future plans, saying that they feel they can no longer trust her.  “After she didn’t show up the first time there was no point in reaching out to her after that,” said Derrick Palmer, a packer at the Amazon warehouse. 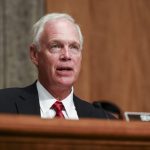 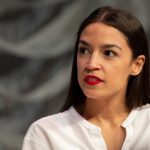