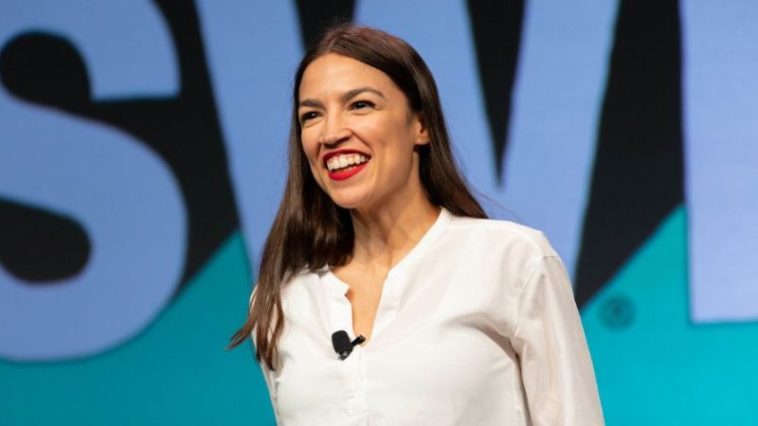 The documentary, titled “To The End,” was released on December 9, and brought in $9,667 across all theaters in the US on opening weekend, according to ticket receipt data from Box Office Mojo.

The movie premiered in 120 theaters across the country, with each theater bringing in an average of just $80.

“Filmed over four years of hope and crisis, To the End captures the emergence of a new generation of leaders and the movement behind the most sweeping climate change legislation in US history,” a description on the movie’s website reads.

“The award-winning team behind Knock Down the House follows four exceptional young women— Rep. Alexandria Ocasio-Cortez, activist Varshini Prakash, climate policy writer Rhiana Gunn-Wright, and political strategist Alexandra Rojas— as they grapple with new challenges of leadership and power and work together to defend their generation’s right to a future. 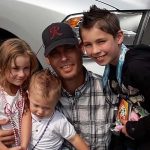 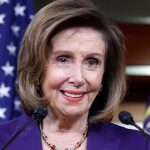