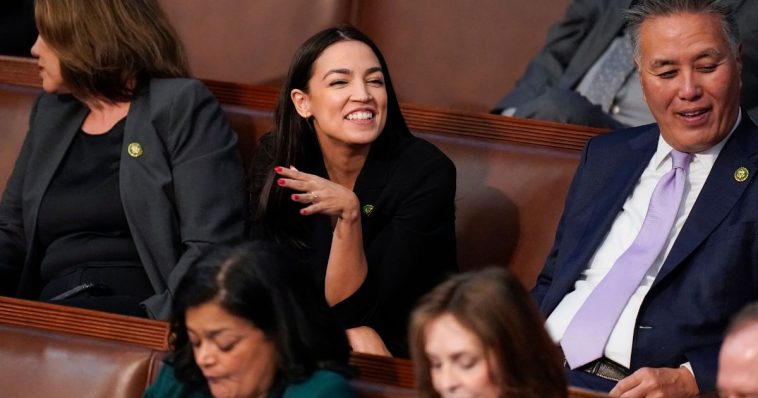 Democratic Rep. Alexandria Ocasio-Cortez has laid the groundwork for a re-election campaign in 2024.

Ocasio-Cortez, of New York, filed the required forms Thursday to establish a campaign with the Federal Election Commission, according to Fox News.

In 2024, Democratic Sen. Kirsten Gillibrand of New York will seek her third term in the Senate, The New York Times reported this week. The newspaper cited Ocasio-Cortez as a potential primary challenger of Gillibrand, but a representative of Ocasio-Cortez did not comment on the speculation.

Although 2024 is a presidential election year, President Joe Biden has offered broad hints that he expects to run. Further, when speaking about the possibility of running for president, Ocasio-Cortez offered a pessimistic view of her chances, according to GQ.

“Literally day one, even before day one, I’ve experienced a lot of targeting diminishment from my party. And the pervasiveness of that diminishment, it was all-encompassing at times. I feel a little more steady on my own two feet now. But would I say that I have the power to shift the elected federal Democratic Party? No,” she said.

She said she has two strikes against her.

“My experience here has given me a front-row seat to how deeply and unconsciously, as well as consciously, so many people in this country hate women. And they hate women of color,” she said. 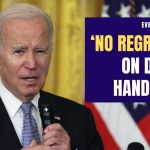 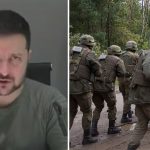