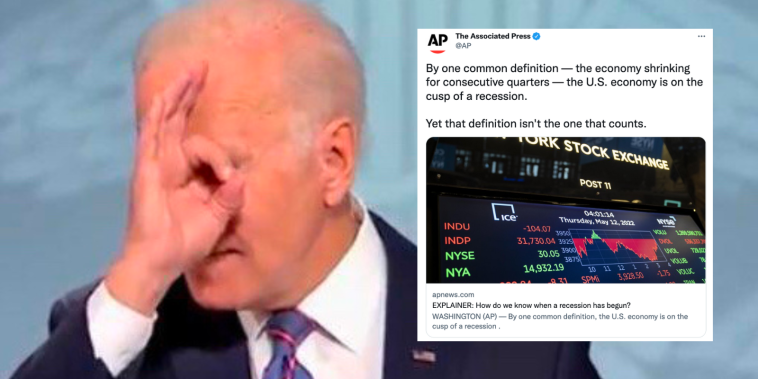 The AP has issued a fact-check by way of an explainer for the word “recession” following the Biden administration’s redefining the word to mean something other than two-quarters of declining GDP growth. After the White House issued the definitional change, Treasury Secretary Janet Yellen was trotted out to drive the point home.

“As she explains,” the White House explained, which was later re-explained by the AP as the messaging solidified, “the technical and actual definition of a recession takes into account ‘a broad range of data’ and states ‘this is not an economy that’s in recession.'”

For months, media has been telling Americans that the country is not in a recession, not facing a recession, that it’s just too hard to say, that inflation is not that big a deal, and that there’s really nothing to worry about. Meanwhile, job numbers were down in June, and some industries, such as construction, saw a distinct decline in hiring.

The Biden administration changed the definition of the word recession last week in anticipation of new numbers coming out that are likely to show that the US is in fact in a recession. But, the AP is quick to point out, that’s per the old definition. The new definition, leaning heavily on low unemployment numbers, wouldn’t necessarily mean that a recession had begun. 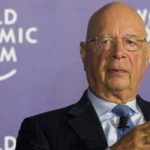 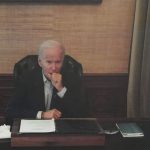