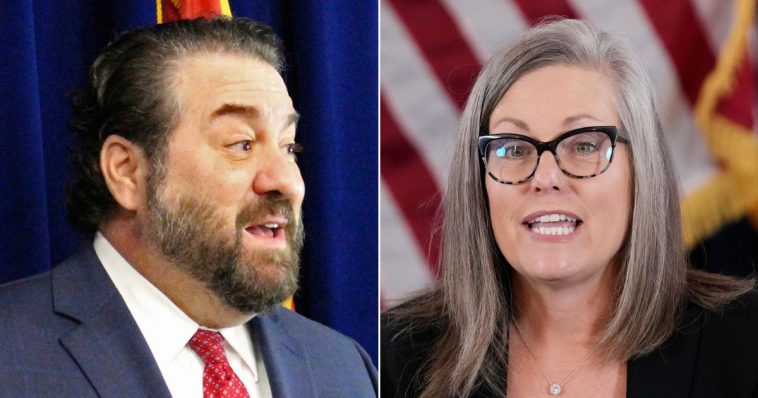 Democratic Arizona Secretary of State Katie Hobbs certified her own electoral victory as governor on Monday despite alarming ballot issues that marred Election Day and cast doubt on the legitimacy of the results.

During her self-coronation Monday as the Grand Canyon State’s next governor, Hobbs claimed the election was free and fair and slammed what she called “false narratives” questioning her supposed victory.

At the bizarre private event, Republican Arizona Attorney General Mark Brnovich made it known through his body language and veiled remarks that his reluctant presence did not mean he agreed that the election results should have been certified.

“I didn’t know we were giving speeches today, but the governor and I merely serve as witnesses to the certification,” he said, referring to GOP Gov. Doug Ducey. “We do not actually certify the election.”

Brnovich then invoked a quote from a former Democratic president about the perils of pursuing power at all costs.

“I am reminded of what John F. Kennedy often said: ‘Those who ride the tiger to seek power often end up inside,’” the attorney general said. 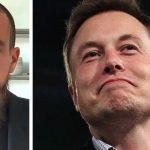 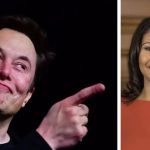