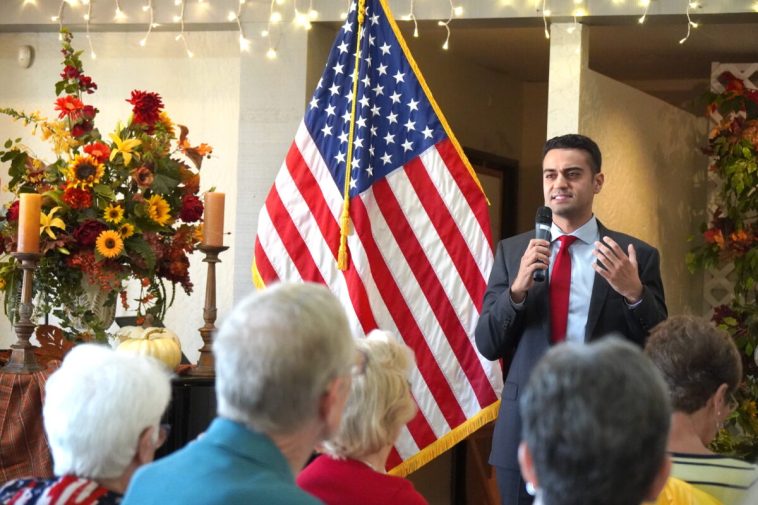 A Republican candidate for Arizona’s attorney general position on Nov. 22 sued his opponent and a slew of election officials, including officials in Maricopa County, alleging that widespread “errors and inaccuracies” caused voter disenfranchisement.

Officials in at least 15 counties have “caused the unlawful denial of the franchise to certain qualified electors, erroneously tallied certain ballots, and included for tabulation in the canvass certain illegal votes in connection with the election for the office of Arizona Attorney General,” Abe Hamadeh, the candidate, said in the complaint.

That includes Maricopa County officials improperly disqualifying ballots cast by people who, as a direct result of poll worker errors, were incorrectly listed as voting previously in the midterm election, Hamadeh added. 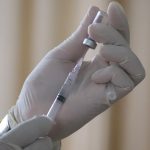 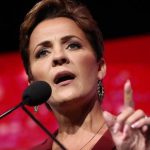