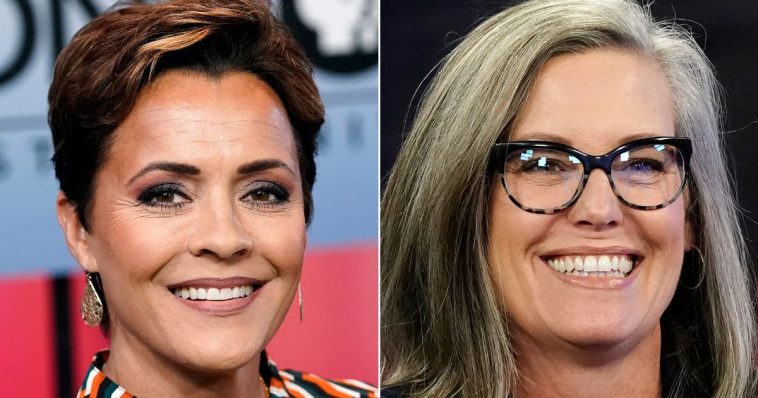 The certification opens a five-day window for formal election challenges. Republican candidate Kari Lake is expected to file a lawsuit regarding the results.

Election results have largely been certified without issue around the country, but Arizona was an exception. Several counties delayed their certification. Cochise County in southeastern Arizona went past the deadline last week until a judge intervened on Friday and ordered the county supervisors to certify the election by the end of the day.

“Arizona had a successful election,” Secretary of State Katie Hobbs, a Democrat, said before signing the certification. “But too often throughout the process, powerful voices proliferated misinformation that threatened to disenfranchise voters.”

Republicans have expressed concern about Hobbs’ role in certifying her own victory over Lake in the race for governor. Lake and her allies have focused on problems with ballot printers that produced about 17,000 ballots that could not be tabulated on site and had to be counted at the elections department headquarters.

Lines backed up in some polling places, causing suspicions that some supporters were unable to cast a ballot. County officials say everyone was able to vote and all legal ballots were counted. 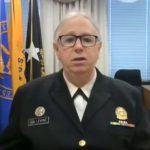 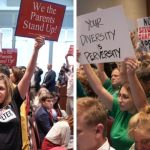