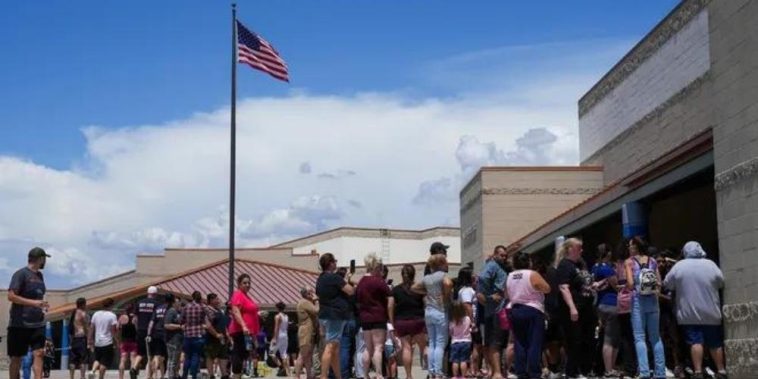 Multiple parents were tased by police on Friday after attempting to enter an El Mirage, Arizona elementary school following a report that a male with a firearm tried to enter their children’s school.

Thompson Ranch elementary school implemented lockdown protocol around 10:30 am, after an unidentified armed male subject attempted to enter the school, reported The Hill.

The El Mirage Police Department said in a statement the suspect “fled from the scene in an unknown direction” as officers arrived.

“As the campus was locked down, law enforcement officers began clearing the facility for any threats,” the statement continued. “During this time, a suspicious package was located. Students and staff were moved to an area away from the package, which was ultimately examined by explosives technicians and rendered safe.”

According to the statement, parents began to arrive at the school with several of them attempting to “force entry into the buildings past the officers.” An altercation between a father and officers began, with two other parents joining in. 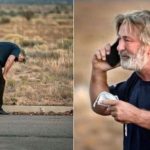 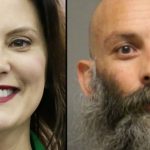