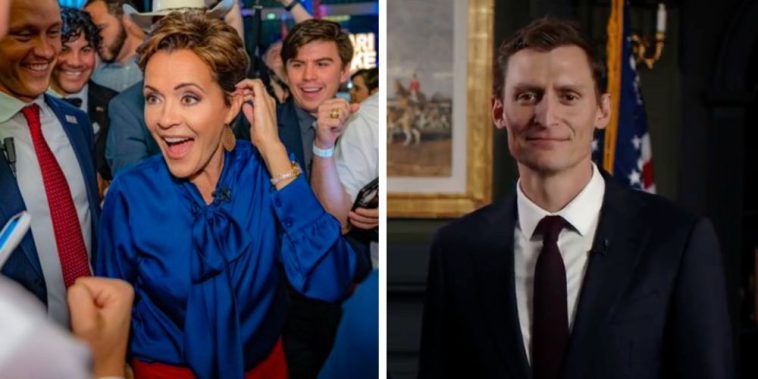 The Republican Party of Arizona seems to have set a new record for voter turnout in the state’s primary election on August 2 which saw Blake Masters take the win for the upcoming Senate general election and Kari Lake win to be the GOP’s pick for the governor’s race.

“BREAKING RECORDS,” the Republican Party of Arizona tweeted out on August 3, “@FOX10Phoenix has reported TODAY was the LARGEST TURNOUT for primary Election Day voting in Arizona HISTORY. Several votes still need to be counted.”

Local ABC data analyst Garret Archer tweeted later that day, “With the total number of GOP votes in, combined with what is left outstanding it is a near certainty at this point that Republicans will smash turnout records for a primary.” 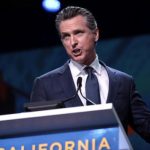 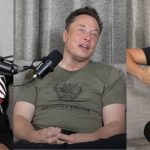