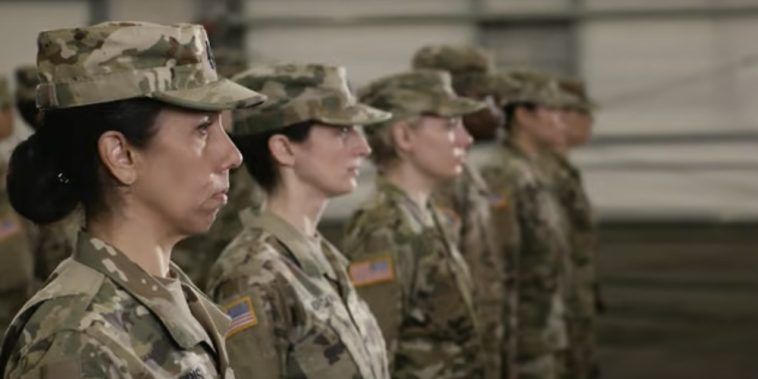 The US Army has made the decision to reduce physical fitness standards for women and older soldiers following a three-year review.

In 2019, the US Army developed a six-event fitness test, adding three extra events to the existing examination. A three-year review was conducted, and found that women and older soldiers were not doing as well as their younger male counterparts.

In response, the Army has decided to do away with the existing requirements for the basic fitness test, opting instead for a test that is “performance-normed by gender and age groups.” The requirements for soldiers in combat positions or specialty roles, however, will not change.

To complete the Army Combat Fitness Test, soldiers must do push-ups, power throws, sprint-carry-drags, deadlifts, a plank, and a two-mile run, scoring at least 60 in each event.

According to the new score sheets, while scores for the plank event are still the same for men and women of all ages, the other five events now have discrepancies between genders and age group. 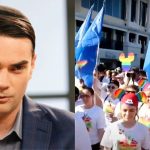 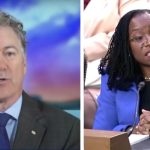