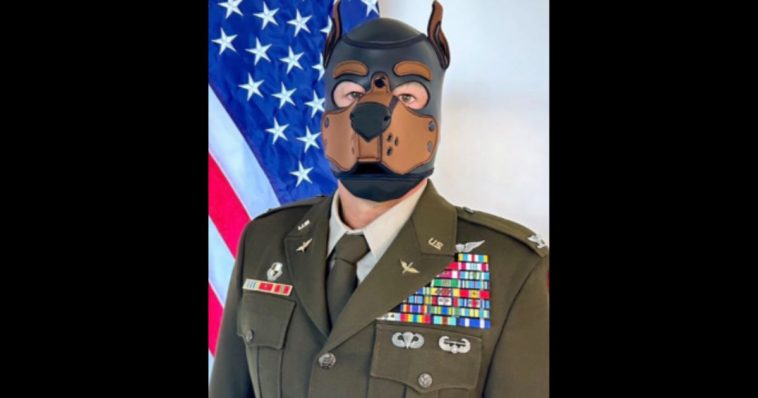 The U.S. Army has launched an internal investigation to determine the origins of sexually explicit photos of servicemen that found their way on social media.

The soldiers in question had taken photos of themselves wearing dog masks, chains, and leather along with parts of their regular army uniforms.

According to USA Today, internal Pentagon email traffic revealed that the pictures have been traced back to a base gym in Hawaii.

“The incident is currently under investigation.”

The soldier’s actions are probable violations of military law, which states that an officer that disgraces themselves personally brings dishonor to the uniform he/she wears. 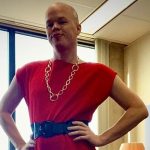 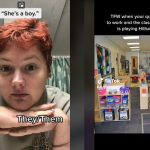