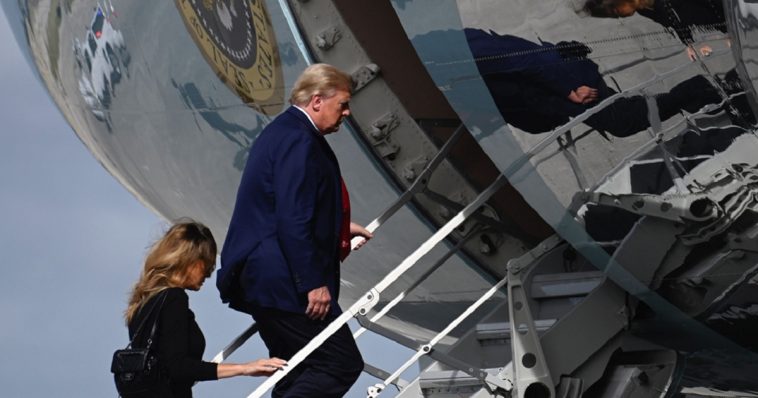 Democrats have fantasized about “taking down” former President Donald Trump for years.

Chances are they never would’ve imagined the Iraqi government doing what Hillary Clinton and Robert Mueller failed to do.

This isn’t preventing Iraq from trying.

Iraq’s highest court issued an arrest warrant for Trump himself on Thursday, according to Kurdistan 24, a Kurdish news agency based Erbil, Iraq.

The warrant outlines a charge of premeditated murder against Trump, according to OilPrice.com.

Iraq’s Supreme Judicial Council claims that the Jan. 3, 2020, killing of Iranian Gen. Qasem Soleimani amounted to murder, with the warrant coming three years after his death in an American drone strike.

“While the warrant is clearly symbolic, a conviction of this nature carries the death penalty,” OilPrice.com reported. 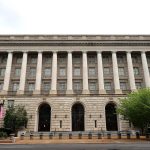 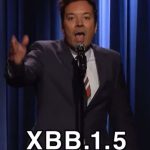