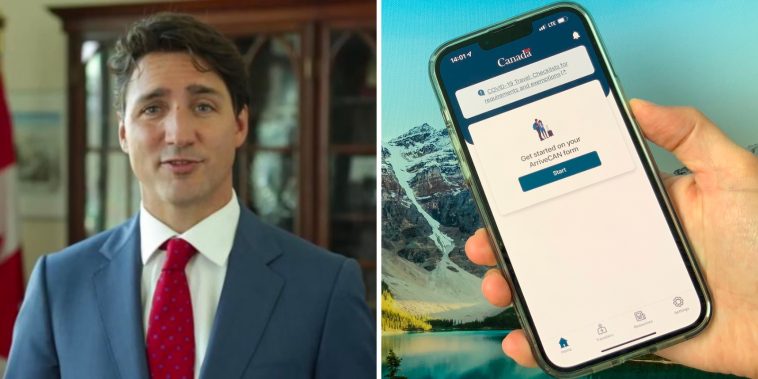 In recent weeks, there have been increasing calls to scrap the ArriveCAN app as users highlight its bugs and glitches.

On Wednesday, instead of signalling that use of the app is coming to an end, the Trudeau Liberals announced that its features are being expanded to even more airports across Canada.

“To modernize and expedite the travel experience,” they began, “the CBSA is now providing travellers the option to submit their customs and immigration declaration up to 72 hours in advance of their arrival in Canada through ArriveCAN.”

They explained that the feature is currently only available for international travellers arriving at Toronto Pearson, Montreal-Trudeau, and Vancouver international airport, but that in the coming months, it will be expanded to include seven other Canadian airports. 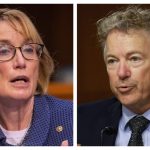 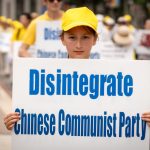