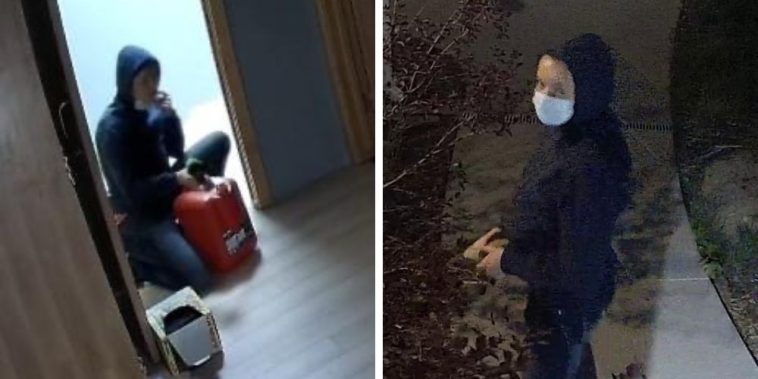 Authorities have released a video of the suspect involved in setting multiple fires to a Casper, Wyoming abortion clinic in late May.

The Wellspring Health Access clinic, which is still under construction, has been at the center of anti-abortion protests since the plans for its opening were announced, which will be the first facility to offer abortions in the cowboy state past 10 weeks.

The Casper Police Department released video of the incident on Wednesday asking the public’s help in identifying the suspect.

The video shows a white female suspect, dressed in a black hoodie and blue jeans, carrying a red fuel canister inside the Wellspring Health Access clinic.

Before allegedly setting multiple fires throughout the clinic, the suspect struggled to open the fuel canister and pulled down her mask, where surveillance videos were able to capture a clearer picture of her face. 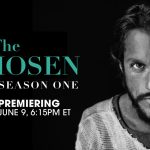 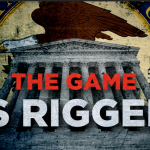