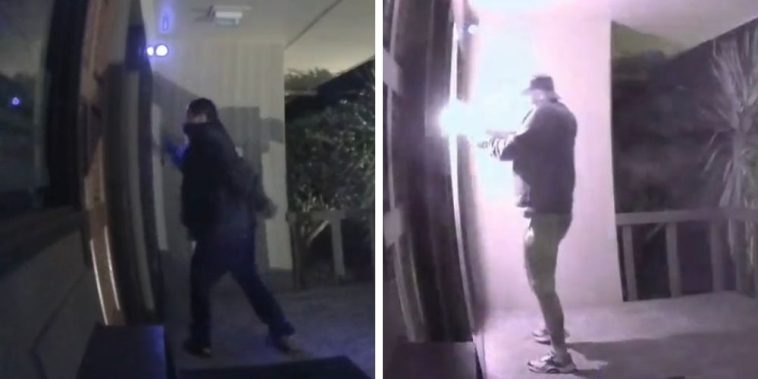 In a video posted to Republican Representative J.T. Wilcox’s Twitter account, the two suspects can be seen approaching the building with a hammer and a flare.

One suspect, wearing jeans and a black sweatshirt, busted out windows to the office building with a hammer as he shielded his identity behind a mask. After the windows were shattered, the second suspect, wearing khaki shorts, a gray sweatshirt and a bucket hat, followed shortly behind and threw a lit flare inside the building.

Both suspects are believed to be males, but it is not yet confirmed.

Wilcox announced that they were “fortunate” that the building survived after the lit flare was tossed onto the masonry floor of Representative Andrew Barkis’ office, which also houses the office of the House Republican election campaign. 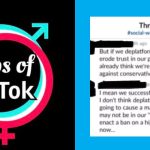 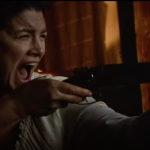