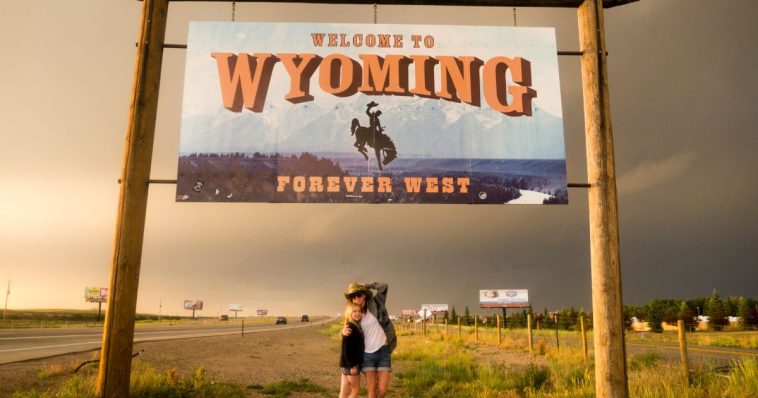 As the Biden administration and his greenie allies continue to make a headlong push for electric vehicles, the state of Wyoming seems to be going in the exact opposite direction.

Lawmakers in the state are considering a new law that would phase out electric vehicles by 2035, which is a policy that runs completely contrary to states like New York and California which, in obeisance to the green agenda, want to phase out gas-powered cars and boost electric vehicles.

The bill, SJ0004, is being sponsored by state Senators Jim Anderson, Brian Boner, Ed Cooper, Dan Dockstader, and Representatives Donald Burkhart Jr., and Bill Henderson, to “ensure the stability” of its oil and gas industry, according to the Tesla industry news site Teslarati.

The lawmakers say that the state’s proud oil industry has created “countless jobs” and contributed “revenues to the state of Wyoming throughout the state’s history.”

“The proliferation of electric vehicles at the expense of gas-powered vehicles will have deleterious impacts on Wyoming’s communities and will be detrimental to Wyoming’s economy and the ability for the country to efficiently engage in commerce,” the officials said.

The group said that, among their other problems, the lack of an EV charging infrastructure in the state would “make the widespread use of electric vehicles impracticable for the state.”

The lawmakers also say that electric vehicles present an ecological problem because the massive battery packs are “not easily recyclable or disposable” and would force the state to develop new policies and facilities to dispose of the batteries. 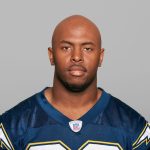 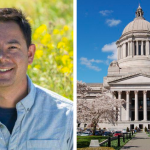