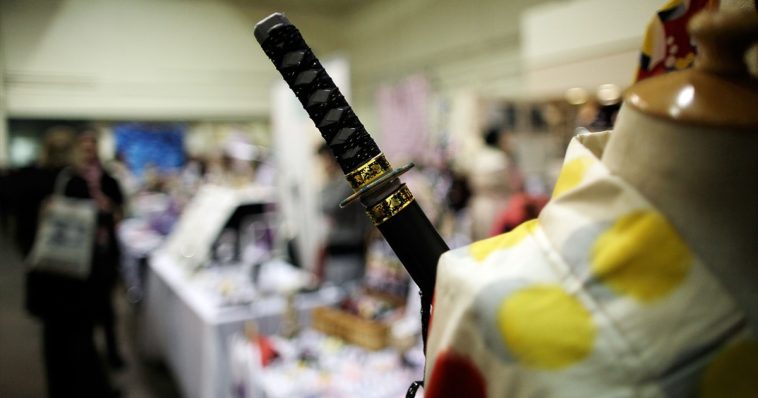 A man with a hammer can accomplish a lot – including chasing away an attacker with what authorities are calling a “samurai sword.”

The clash of unusual weapons took place Friday in Madison, Nebraska, according to Newsweek.

According to a Facebook post from the Madison County Sheriff’s Office, the incident, which the sheriff’s office termed a “home invasion,” took place at about 7:45 a.m. on Friday.

The post reported that the homeowner, who was described as “elderly” but whose age was not given, was standing outside his house.

He was “approached from across the street by a younger man carrying what is described as a samurai sword.”

“The suspect followed the elder man into his garage and forced his way into the house. During this time the suspect struck the resident in the back with the sword,” the post stated. 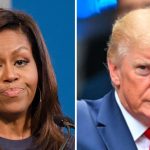