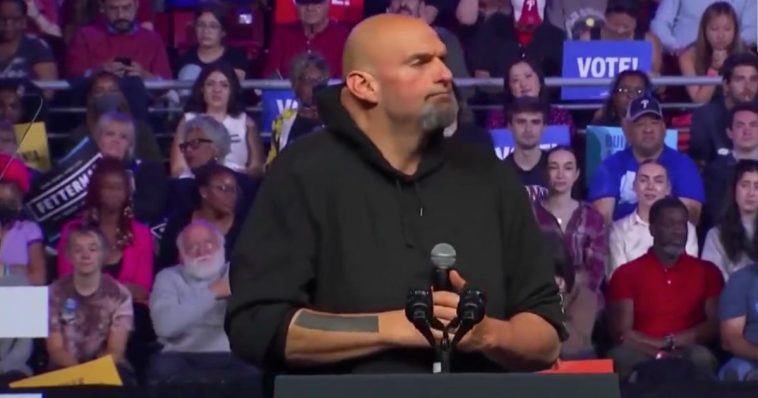 Fetterman, who suffered a stroke nearly six months ago, continues to have auditory processing and speech issues because of it.

“And also, of course, codifying Roe v. Wade. I run on Roe v Wade,” Fetterman told the crowd at the rally. It’s at this point that Fetterman’s slurred speech caused some confusion.

“I celebrate the demise of Roe v. Wade. That’s the choice that we have between us, in front of us. This is one of the biggest races in this nation,” Fetterman appeared to say.

Some Fetterman supporters are claiming he said “Oz celebrates the demise of Roe v. Wade,” but it’s difficult to tell. Even if that’s what he did say, the confused looks on the faces of his supporters, as well as their muted and awkward response, was noticeable.

You can watch the clip below and decide for yourself: 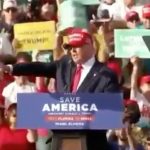 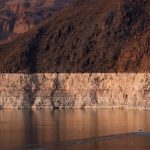