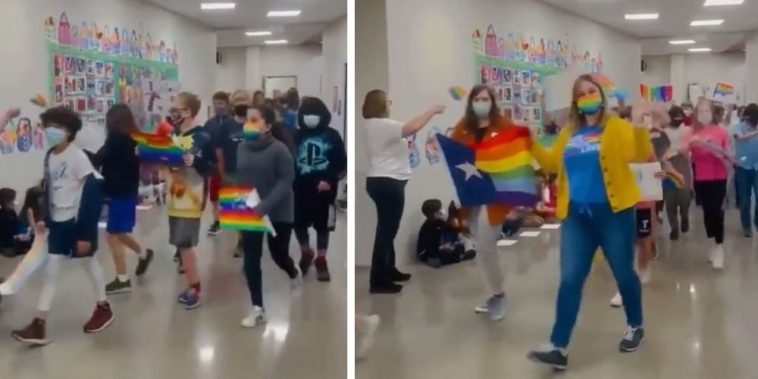 An Austin elementary school recently held a pride parade through the halls of the school building as a part of their pride week, which also features “community circles” of discussion where students were told to keep the conversation had within the classroom, reports Libs of TikTok.

Students at Doss Elementary School, which serves students in pre-kindergarten through fifth grade, were seen in a video originally posted to Twitter by the school’s Assistant Principle Hannah Wankel but later deleted, marching through the halls waving pride flags, holding signs, and shouting “pride.”

The parade was held at the start of the Austin Independent School District’s Pride week, which saw the school decorated in rainbow decorations and various gender and sexual identity flags.

As part of Pride week, the school will be holding “community circles” in which students will gather to talk about topics relating to the week’s focus. 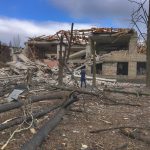 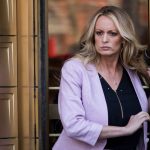