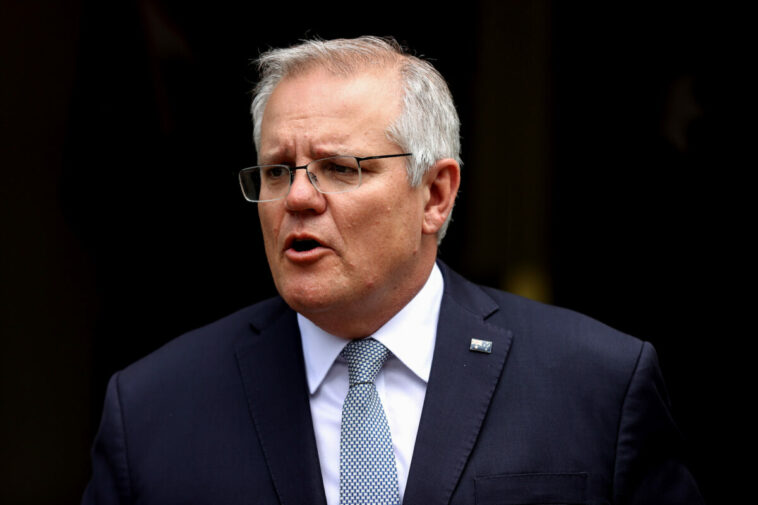 Australian Prime Minister Scott Morrison has announced that Australia will join the United States in a diplomatic boycott of the 2022 Beijing Winter Olympics.

“It will come as no surprise that the Australian government will not be sending any official representatives to the forthcoming Winter Games in China,” Morrison told reporters in Canberra on Dec. 8.

“For some time, people have been very aware of that we have been raising a number of issues that have not been received well in China, and there’s been a disagreement between us on those matters.” 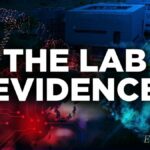 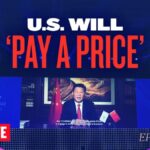