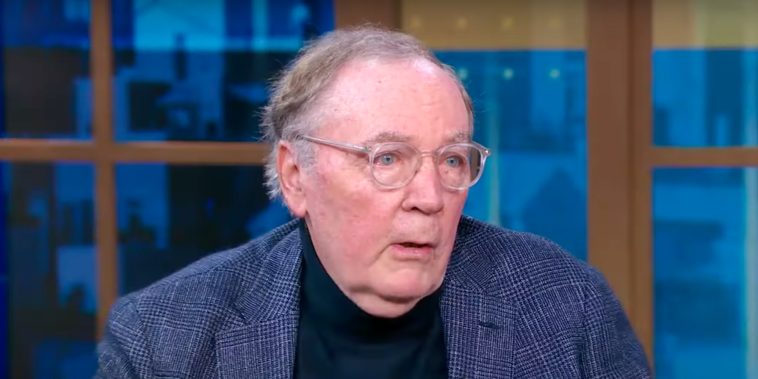 During a recent interview, author James Patterson suggested that white male writers were facing an environment that has become increasingly biased against them, chalking the phenomenon up to “just another form of racism.”

On Tuesday, he rescinded his previous statements, and apologized for suggesting that white writers were victims of racism.

“I apologize for saying white male writers having trouble finding work is a form of racism,” the author said via Twitter. “I absolutely do not believe that racism is practiced against white writers.”

“Please know that I strongly support a diversity of voices being heard—in literature, in Hollywood, everywhere,” he added. 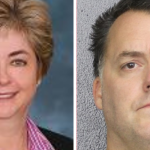 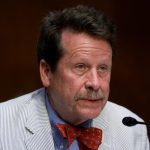