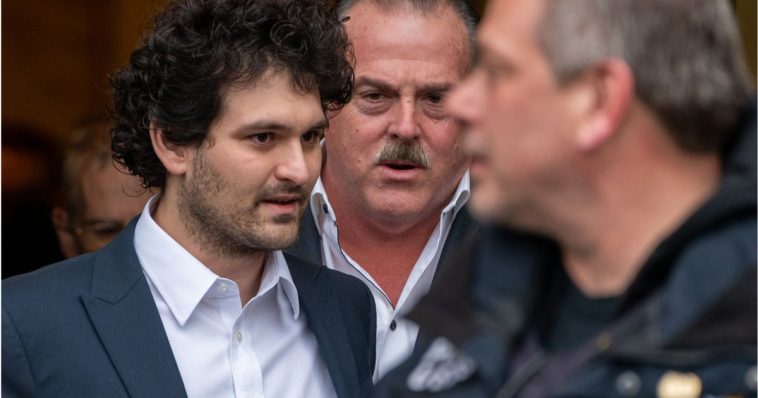 The Securities Commission of the Bahamas announced late Thursday that it had seized $3.5 billion worth of crypto assets from bankrupt crypto exchange FTX, formerly owned and headed by disgraced billionaire and Democratic mega-donor Sam Bankman-Fried.

FTX lost nearly half a billion dollars in a suspected hack on Nov. 11, with the attack beginning just hours after it filed for bankruptcy in the U.S., CNBC reported.

The regulator decided to seize the assets on Nov. 12 because it believed there was a “significant risk” they might be stolen or otherwise dissipated, apparently based on information from Bankman-Fried, according to a Thursday news release.

The commission reiterated its statement from a Nov. 12 release that it did not “direct, authorize or suggest” that FTX — which is headquartered in the Bahamas — prioritize withdrawals for Bahamian clients, and suggested that the transactions that took place might be voided and recovered.

The commission also requested that the Supreme Court of the Bahamas offer directions regarding how to distribute the money it had secured, in particular to resolve a dispute with U.S.-based debtors and a Bahamian court-appointed liquidator.

FTX’s U.S.-based lawyers have alleged that the commission collaborated with Bankman-Fried to seize assets and have thus far resisted the regulator’s attempt to handle bankruptcy proceedings in the Bahamas, according to CNBC.

“We do not trust the Bahamian government” with access to data that could be used to seize assets, the company’s lawyers said on Dec. 14, Reuters reported. 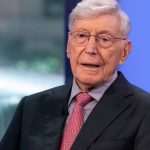 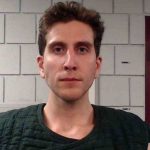