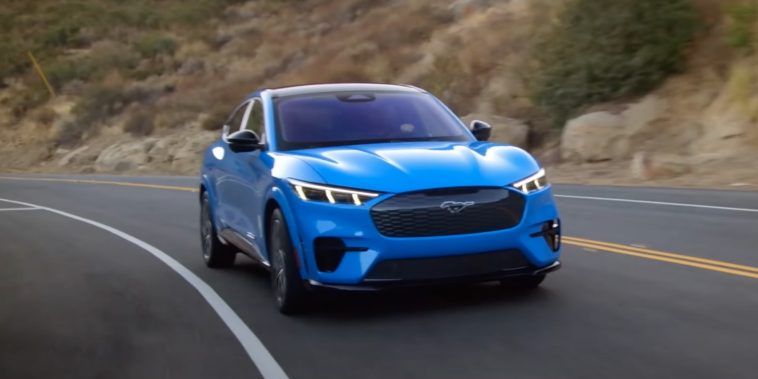 On Tuesday, President Biden signed the $740 billion Inflation Reduction Act into law. Included within the new legislation is $369 billion to tackle climate change, with a number of proposals to woo Americans into going green.

Among them is a proposed tax credit for electric vehicles. In the weeks prior to the bill becoming law, however, many automakers announced price hikes that effectively cancel out the $7,500 discounts offered by the government.

Ford, for example, unveiled “updated pricing” last week, with electric vehicles in its lineup costing consumers $6,000 to $8,500 more than the previous year.

General Motors also announced that its flagship electric vehicle, the Hummer, would be going up in price by $6,250.

As the Associated Press reports, in many cases consumers will not even be able to take advantage of the tax credits offered by the Biden administration’s new legislation, since most current electric vehicles would not even qualify. 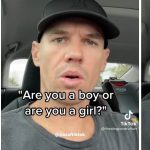 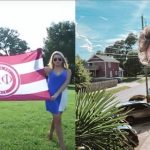