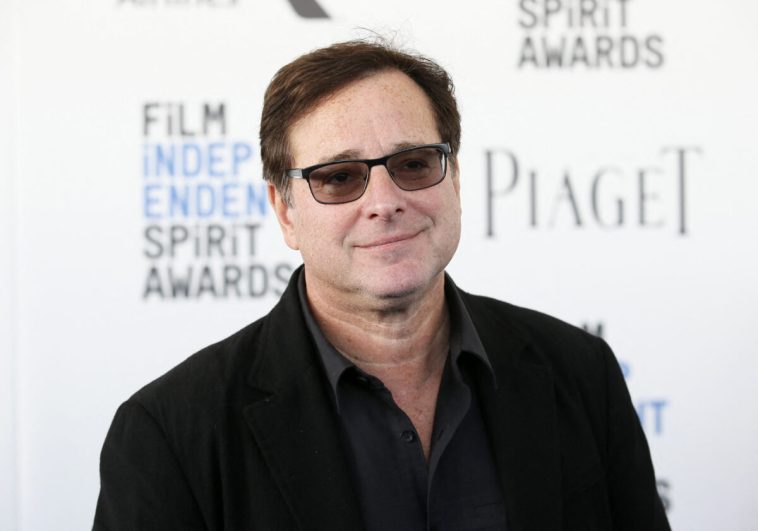 “It is in my opinion that the death of Robert Saget, a 65-year-old white male found unresponsive in a hotel room, is the result of blunt head trauma,” Orange County Chief Medical Examiner Dr. Joshua D. Stephany said in a statement (pdf). “It is the most probable that the decedent suffered an unwitnessed fall backwards and struck the posterior aspect of his head. The manner of death is accident.”

Stephany also said that a toxicology report “did not reveal any illicit drugs or toxins” in his system at the time of death in a hotel room in Orlando on Jan. 9.

An autopsy report that was released alongside Stephany’s statement said Saget had posterior scalp abrasions, subgaleal hemorrhage (blood that forms between the scalp and skull), discoloration of the eyelids due to the fracture, subdural hematoma (a buildup of blood on the surface of the brain), and subarachnoid hemorrhage (bleeding in the space that surrounds the brain). 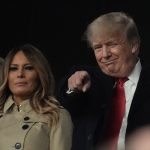 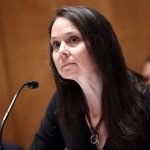