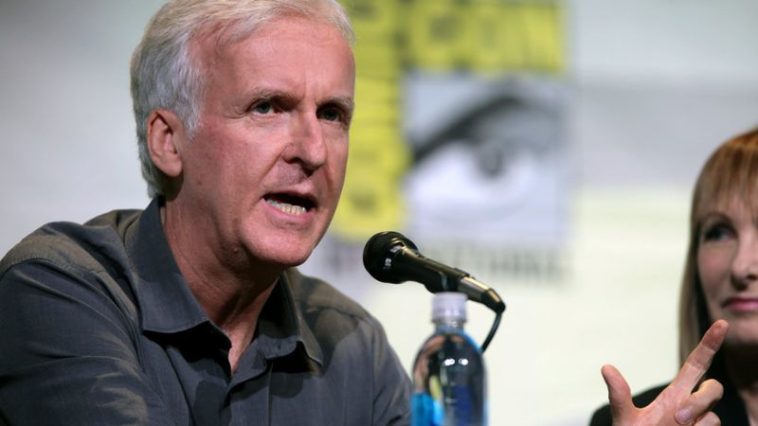 James Cameron, writer and director of such films as the Terminator, Terminator 2, True Lies, Aliens, and Titanic said that earlier in his career he and his work were poisoned by the “toxin” that is testosterone while promoting his environmental activist agitprop Avatar sequel, due out in December.

According to the Hollywood Reporter, Cameron said, “A lot of things I did earlier, I wouldn’t do — career-wise and just risks that you take as a wild, testosterone-poisoned young man. I always think of (testosterone) as a toxin that you have to slowly work out of your system.”

In the early 80s James Cameron was set to pitch an idea for the sequel to the movie Alien. He walked into a room filled with executives at 20th Century Fox. When they asked the young director, whose film the Terminator was an unexpected success, what his pitch was for an Alien sequel, Cameron reportedly walked up to a chalkboard in the room. He wrote the word “Alien” and then added an “s” at the end. He paused and then drew two lines in the s making it a $ sign. Cameron confirmed the veracity of this story with Cinemablend in 2021.

According to Cracked, a young Cameron broke into the editing room of his directorial debut, Piranha 2 to recut the movie after the film’s producer had him removed from the project.

On the other hand, he did say of his alien female heroine in Avatar, “Right from the beginning, I said, she’s got to have t*ts,” according to Inverse. 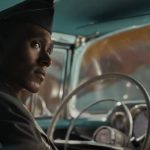 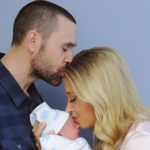