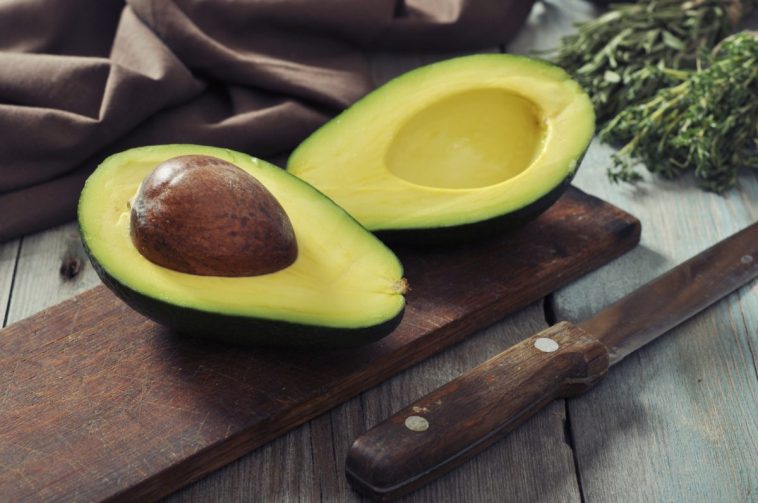 The federal government has suspended all imports of Mexican avocados after a U.S. plant safety inspector in Mexico received a threatening message, meaning that the price of the popular fruit could soon skyrocket in the United States.

The Mexican government confirmed that the Biden administration had suspended all imports of avocados from the country on Saturday, according to The New York Post.

Imports of Mexican avocados were suspended “until further notice” after a plant safety inspector working for the U.S. Department of Agriculture’s (USDA) Animal and Plant Health Inspection Services in Mexico received a threatening message on his phone.

“U.S. health authorities … made the decision after one of their officials, who was carrying out inspections in Uruapan, Michoacán received a threatening message on his official cellphone,” Mexico’s Agriculture Department said in a statement to the Post. 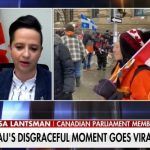 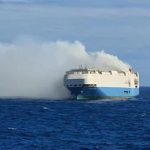