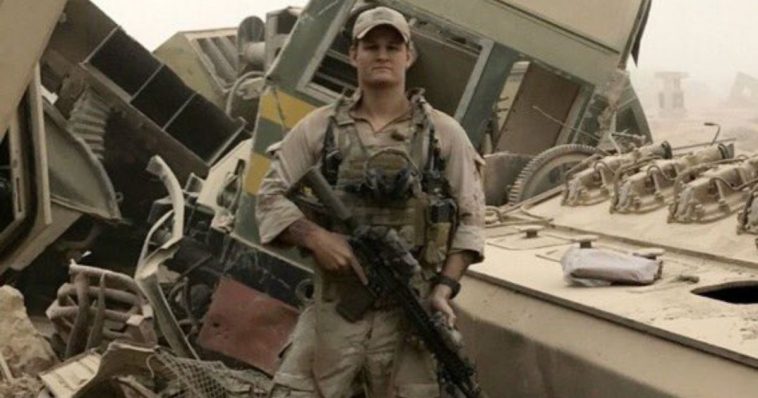 The U.S. Navy has confirmed former SEAL Daniel Swift, who was listed as absent without leave, was killed on Wednesday while fighting alongside Ukrainian forces against Russian invaders, as first reported by Time magazine.

The U.S. State Department issued a statement acknowledging an American was killed in action there, but did not identify that person by name.

“We can confirm the recent death of a U.S. citizen fighting in Ukraine,” the statement read. “We are in touch with his family and providing all possible consular assistance. Out of respect for the privacy of the family during this difficult time, we have nothing further to add.”

Adding a bit of intrigue to the situation is the fact that Swift has been, according to the Navy, in “an active deserter status since March 11, 2019.”

How long the Navy Special Warfare Operator First Class had been in Ukraine and why he was fighting there remains a mystery for the time being.

Swift reportedly died from wounds suffered as a result of Russian strikes in the eastern front city of Bakhmut, an American intelligence official told Rolling Stone.

Adam Thiemann, a former U.S. Army Ranger who fought alongside Swift in Ukraine and kept in contact with him, told Rolling Stone the former Navy SEAL suffered severe head trauma and was in critical condition before his death. 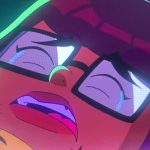 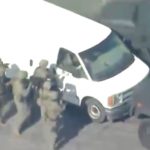