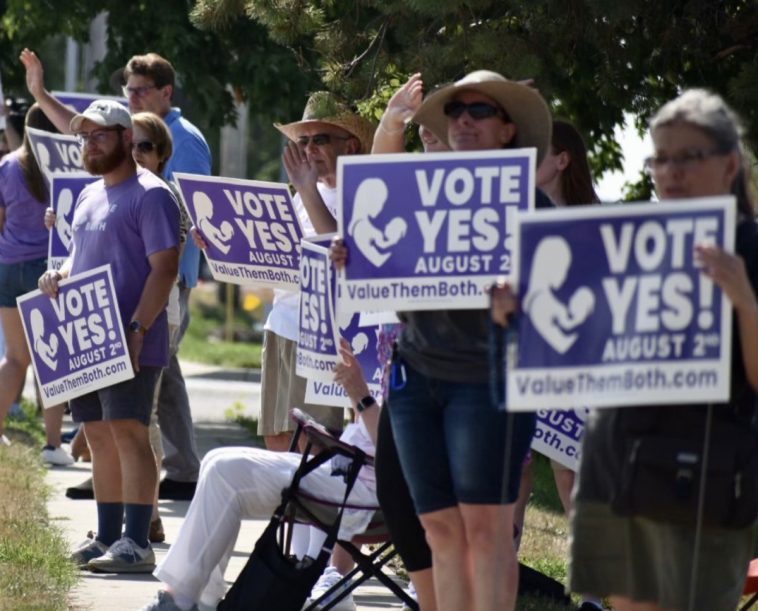 The majority of Kansas voters disapproved of a ballot measure that proclaims there is no right to abortion under the state’s Constitution in an Aug. 2 special election that drew intense interest as the nation’s first public referendum on abortion since the U.S. Supreme Court repealed the Roe vs. Wade decision in June.

According to unofficial results from the Kansas Secretary of State’s office, the hotly contested ‘Value Them Both’ amendment garnered 65 percent “no” votes as of 10:10 p.m. ET on Aug. 2. Decision Desk HQ projected that the measure will not pass at 9:47 p.m. ET.

The controversial proposed constitutional amendment generated more than $13 million in campaign spending by proponents and opponents and dramatically boosted turnout for a primary ballot that otherwise featured few competitive races. 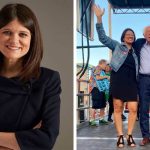 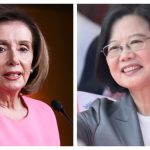