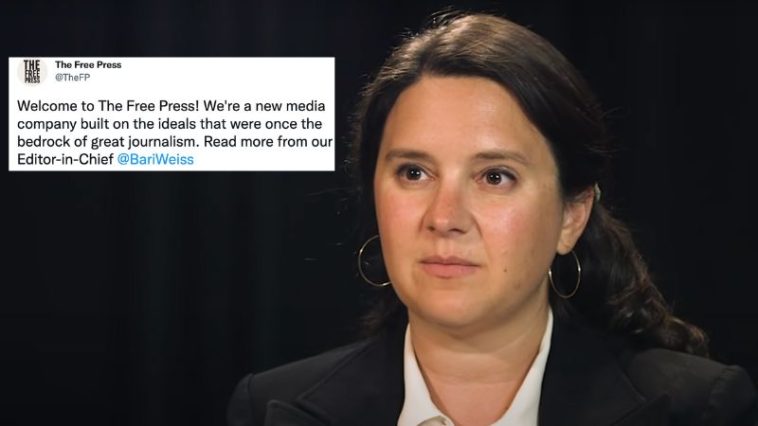 Journalist Bari Weiss founded a new media company, the Free Press, which launched its online presence on Thursday, the same day Weiss tweeted out the second installment of the “Twitter Files,”

According to the company’s announcement, “The Free Press is a media company built on the ideals that were once the bedrock of journalistic enterprises: honesty, doggedness, and fierce independence. We publish investigative stories and provocative commentary about the world as it actually is—with the quality once expected from the legacy press, but with the fearlessness of the new.”

Bari Weiss resigned from the New York Times in July of 2020 and wrote, “truth isn’t a process of collective discovery, but an orthodoxy already known to an enlightened few whose job is to inform everyone else” at the outlet.

The Free Press technically began in January of 2021 with a newsletter and grew into “a 21st-century newsroom” without active marketing. The outlet has “a quarter of a million subscribers hailing from all 50 states and more than 30 countries,” that have found the outlet mostly through word-of-mouth.

“We place a special emphasis on subjects and stories that others ignore or misrepresent. We always aim to highlight multiple perspectives on complicated subjects. And we don’t allow ideology to stand in the way of searching for the truth,” the announcement read. 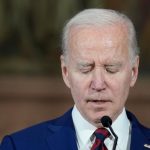 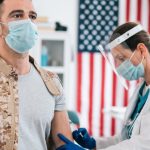