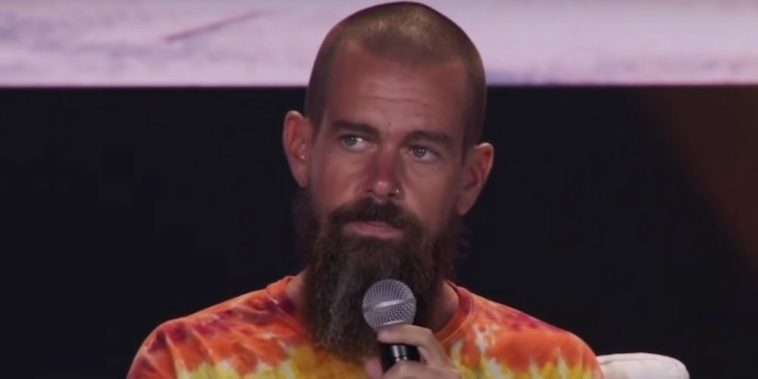 Following a weekend spent taking aim at Twitter’s board of directors, former Twitter CEO Jack Dorsey set his sights on CNN and the two-party system in numerous Monday evening replies to Tweets.

“And you all are selling hope?” Dorsey questioned in response. 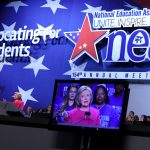 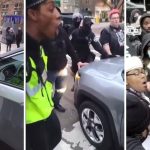