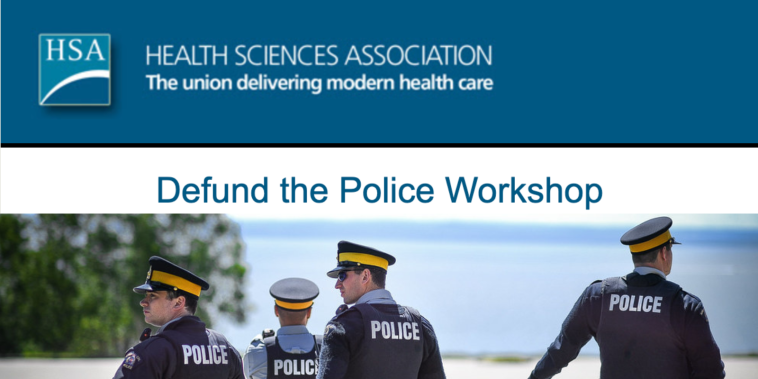 The Health Sciences Association (HSA), a British Columbia union representing more than 20,000 professionals, including registered psychiatric nurses, is holding a “Defund the Police Workshop” for its members this fall. A union member leaked an HSA email about the event to The Post Millennial.

In an email sent to HSA members on June 2, the organization encouraged members to sign up for a full-day workshop that will “end with a panel of speakers who will speak to the harms of policing and criminalization, and their vision for a future that centres inclusion and peer-led support.”

One of these speakers, Tonya Aganaba, who uses they/them pronouns, is a member of the Defund604 network. In the past several years, this network has repeatedly called on the City of Vancouver to cut the Vancouver Police Department (VPD) budget by 50 percent. They have also recommended that the city create “peer-led indoor sex worker spaces.”

In 2020, Vancouver City Council voted to cut $5.7 million CAD from the VPD’s budget for the following year. It wasn’t until 2022 that the province overruled their decision and restored the full funding amount. Speaking to the Vancouver Sun earlier this year, VPD Chief Adam Palmer said that because of the 2021 budget cut “Vancouver has been gripped by an abundance of public safety challenges… and a growing number of people who tell us they just don’t feel as safe as they used to.”

There are numerous programs throughout the province that employ teams of police officers and registered nurses/registered psychiatric nurses that work in tandem to respond to mental health crises in community, including the Royal Canadian Mounted Police (RCMP) and nurses from Vancouver Coastal Health. The psychiatric nurses working alongside the police are likely HSA members. Since 2015, psychiatric nurses in BC have had two unions to choose from; previously, they had to be HSA members. 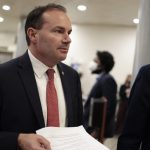 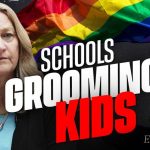