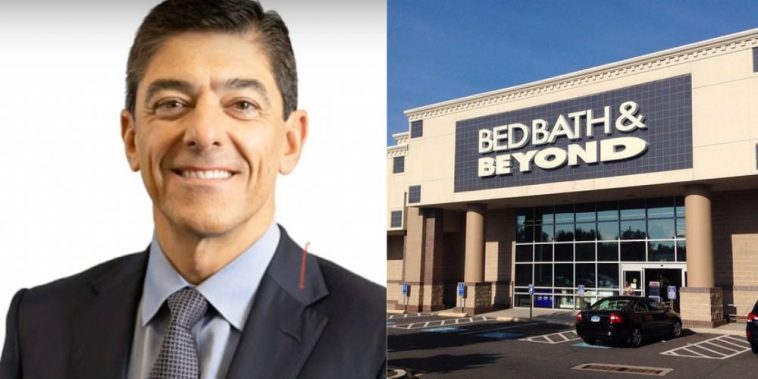 The chief financial officer of retail giant Bed Bath & Beyond threw himself out of the 18th floor window of the “Jenga Building” in downtown Manhattan on Friday, according to sources.

According to the New York Post, CFO Gustavo Arnal jumped from the building, which features apartment protuberances asymmetrically popping out of the facade and giving the impression the building is a half-played Jenga game.

The 52-year-old, who is also the company’s executive vice president, lept to his death as the company announced last week they were instituting mass layoffs and closing 150 stores.

According to the Daily Mail, Arnal was being sued for “allegedly inflating the Bed Bath & Beyond’s stock price in a ‘pump and dump’ scheme.” 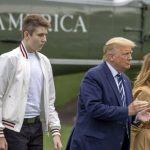 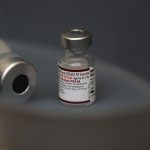