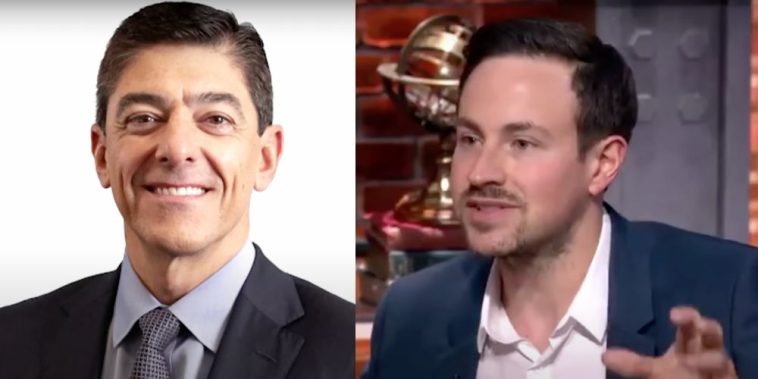 Bed Bath & Beyond (BBBY) Chief Financial Officer Gustavo Arnal leapt from the 18th floor window of a luxury apartment building in downtown Manhattan on Friday, days after a lawsuit alleged he and billionaire investor Ryan Cohen made millions while the company crumbled.

According to the Daily Mail, shareholder Pengcheng Si filed the lawsuit on August 23 and is seeking damages for a “pump and dump” scheme that alleges Cohen approached Arnal and the two then deliberately inflated, or pumped up, the value of the company’s stock and then dumped it, making millions for themselves and leaving everyone else to lose in their investment.

Si, a Virginia resident, filed the suit on behalf of all the BBBY shareholders who purchased stock between March 25 and August 18. On Wednesday, BBBY announced it lost a quarter of its value and said they’re making massive cuts and closures. It was suggested that around 20 percent of the company’s corporate and supply chain staff will have their positions terminated, with nearly 150 locations across the country closing their doors. Shareholders lost around $1.2 billion.

On August 16, Arnal made a little over $1 million from selling 42,513 shares in company stock.

The lawsuit alleges that billionaire Cohen, who was BBBY’s majority shareholder, had Arnal “regulate all insider sales” for the pair’s benefit. 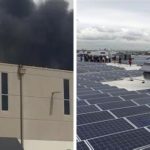 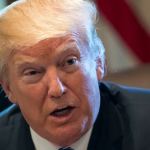