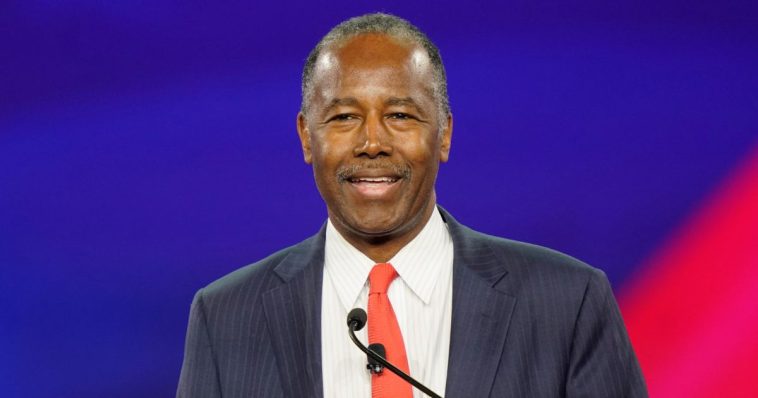 Imagine believing that public facilities should be named only for perfect people with whom you agree on every point.

If you were able to do that successfully, congratulations; you now know what it feels like to think like a social justice warrior.

The latest target of these folks, who obviously have way too much time on their hands and no clue as to how to effect meaningful social change in this country: Benjamin Carson High School of Science and Medicine in Detroit.

Note the full name of this school; it’s not a magnate school for political studies or even the liberal arts. That makes a difference, or at least in theory it should. The school was named after Carson in the first place because of his contributions to science and medicine, not because he ran Housing and Urban Development under former President Donald Trump.

But that, of course, is the unforgivable sin to the American left: Carson worked in the Trump administration, and Yale-education neurosurgeon’s name is now anathema.

Thus, the school board’s decision to change the same. 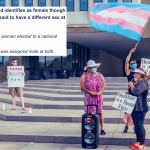 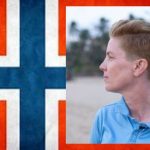