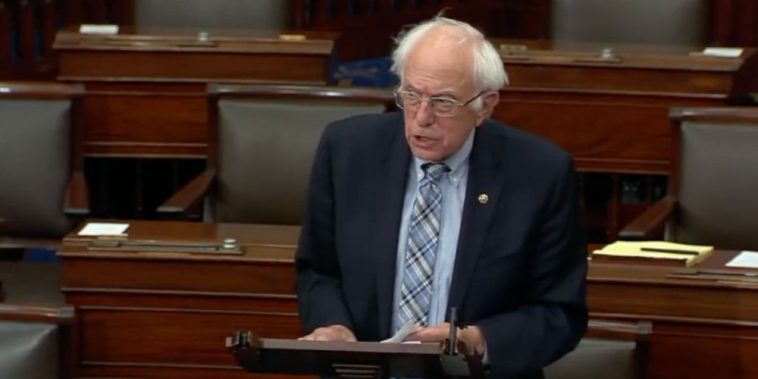 Saturday evening as the Senate continued its “vote-a-rama” procedure over the Inflation Reduction Act, Senator from Vermont and Democratic Socialist Bernie Sanders criticized the name and scope of the bill they were debating.

Addressing his fellow Congressmembers, Sanders said, “Let me take a moment to say a few words about the ‘so-called’ Inflation Reduction Act that we are debating this evening. And I say ‘so-called’ by the way, because according to the CBO and other economic organizations that have studied this bill, it will in fact have a minimal impact on inflation.”

Sanders referenced a recent report by the Congressional Budget Office, which stated that the Inflation Reduction Act will not lower inflation in any meaningful way in the upcoming years, as Fox News reported.

The White House denied this claim Friday when Press Secretary Karine Jean-Pierre was asked, “Could you address the new CBO analysis about the Inflation Reduction Act that says it would have almost no impact or negligible impact on inflation in 2022 and 2023?” 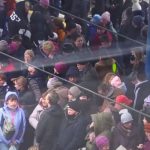 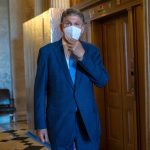