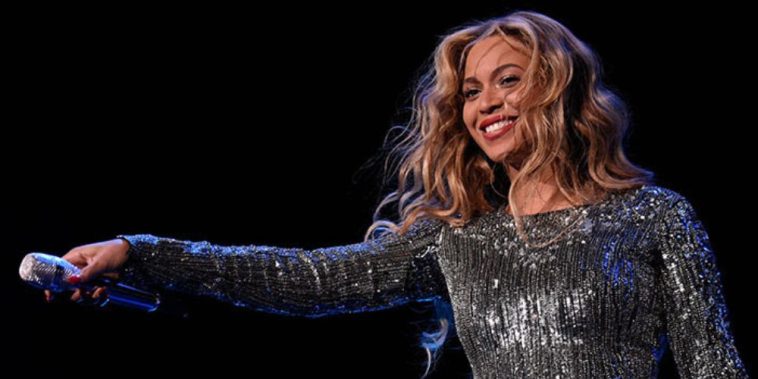 Beyonce’s song “Heated” on her new album “Renaissance” is being retroactively changed after she was accused of using an “ableist slur.” The renowned pop star was referred to by he Atlantic in 2013 referred to as “genius.”

The full verse from Beyonce goes: “Yada, yada, yah, yada, yada, yah-yah – Yada, yada, bom-bom, kah-kah – Spazzing on that a**, spaz on that a**.” According to CNN, the singer has announced she will change the word “spaz” after facing harsh backlash on social media and criticism from “disability campaigners.”

Activist group Scope took to Twitter and said, “Here we are again. Not long after ableist language from Lizzo, Beyonce’s new album features an ableist slur not once, but twice. Disabled people’s experiences are not fodder for song lyrics. This must stop.”

Columnist Francis Ryan wrote, “It’s very hard to believe neither Beyonce nor anyone in her team didn’t recognise the ableist slur when Lizzo very publicly made the same mistake a month ago (and graciously corrected it). Exhausting.” 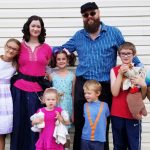 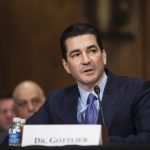