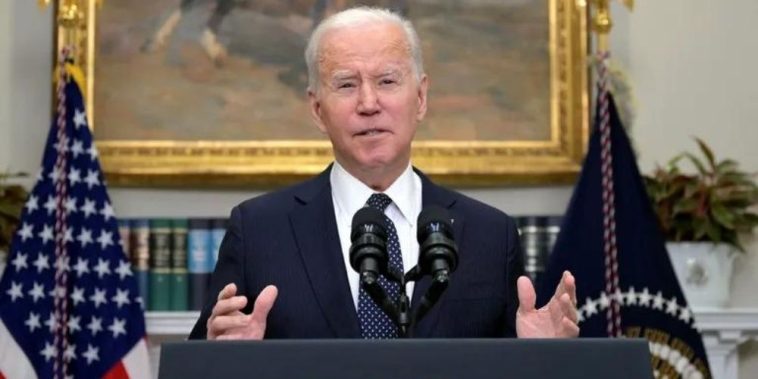 Despite the Biden administration’s push against states that have passed bills that prohibit gender hormone treatments on children, a recent poll revealed that a large number of Americans oppose the usage of these hormones on minors.

In a YouGov poll published on March 21, and conducted between March 11-15, it revealed that 44 percent of Americans either somewhat oppose or strongly oppose the usage of puberty-blocking drugs on children.

According to the Washington Free Beacon, there are limited research results regarding the physical and mental effects of transgender treatment for children. 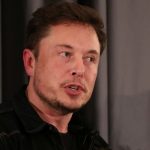 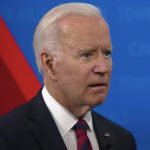