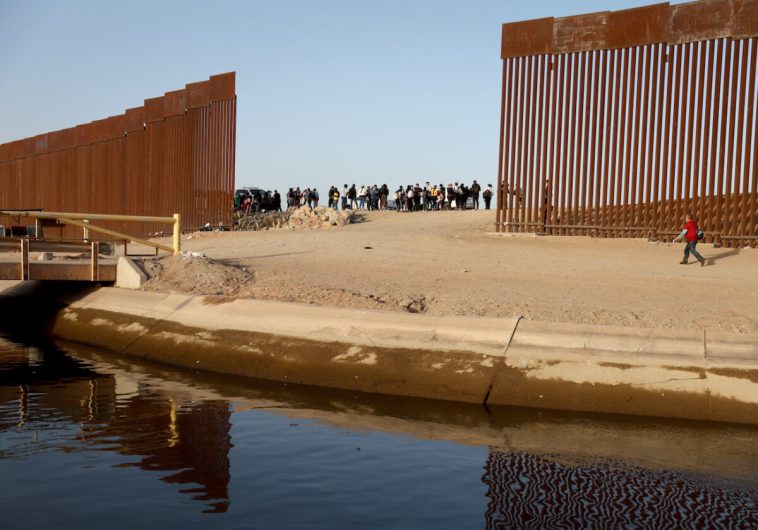 The Biden administration is set to close four wide gaps in the U.S.-Mexico border wall in an open area of southern Arizona near Yuma, to “address operational impacts” and “immediate life and safety risks.”

The four gaps are within an incomplete border barrier project—the former Yuma 6 project area near the Morelos Dam, according to a press release from the U.S. Department of Homeland Security (DHS). The area has become one of the busiest corridors for illegal crossings.

The border barrier project, which was operational under the Trump administration, was left incomplete after President Joe Biden in 2021 sent back $2.2 billion in border wall funds to the Department of Defense to be used for overseas defense construction projects. The funds had previously been diverted by President Donald Trump to build the border wall, which at one time was going up at the pace of one mile a day. Completing the border wall was among Trump’s top campaign promises.

“Due to the proximity to the Morelos Dam and the swift moving Colorado River, this area presents safety and life hazard risks for migrants attempting to cross into the United States where there is a risk of drownings and injuries from falls,” the DHS stated on July 28. “This area also poses a life and safety risk to first responders and agents responding to incidents in this area.”

Secretary Alejandro Mayorkas authorized the project’s completion, which will be paid for out of the DHS’s fiscal year 2021 budget.

“Prior to construction, DHS will engage in standard environmental planning and conduct stakeholder outreach and consultation. DHS will move as expeditiously as possible, while still maintaining environmental stewardship,” the statement continued. “This project supports CBP’s and DHS’s priority to deploy modern, effective border measures and also improving safety and security along the Southwest Border.”

The U.S. Border Patrol’s Yuma Sector has quickly emerged as the third busiest of nine sectors along the border, with much of the traffic funneling through the Morelos Dam. Illegal immigrants arrive in the small town of Algodones and walk unencumbered across a concrete ledge on the dam to the United States, where they wait for U.S. Border Patrol agents to take them into custody.

In the Yuma sector alone, U.S. border agents stopped illegal immigrants 160,482 times from January through June, a figure nearly four times that of the same period in 2021, according to CBP data. The only other sectors with more traffic were Del Rio and Rio Grande Valley in South Texas.

The area has been especially attractive to Colombians, Venezuelans, and other nationalities who have flown to Mexicali, Mexico, and taken a short bus or taxi ride to Algodones to walk across the border before being released into the United States.

Biden halted further wall construction after he took office, but in the lead up to the 2022 primary elections, has since made closing the gaps just south of Yuma a priority.

A report by Senate Republicans in July 2021 said that Biden’s efforts to halt border wall construction was costing American taxpayers $3 million per day, and the administration is estimated to have spent at least $1.8 billion by July 2021. 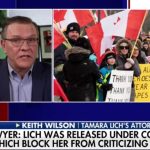 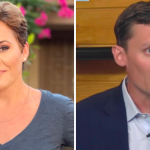