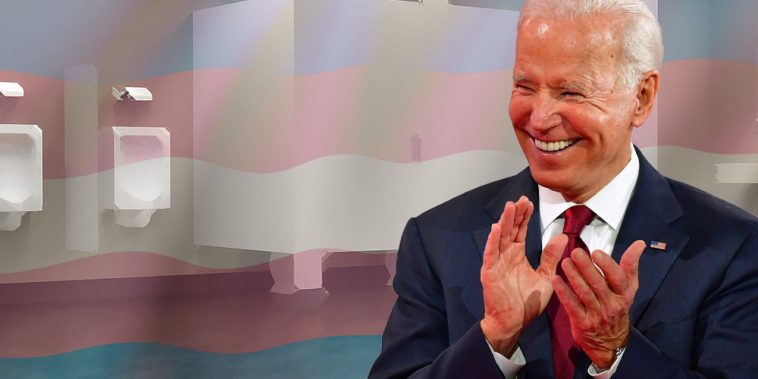 The Biden administration through the USDA is set to enforce transgender-friendly bathroom policies through a scheme that ties funding for federal aid programs for student food via compliance of “equity” friendly systems.

A formal announcement on this is slated for next month, according to The Federalist.

In a press release at the beginning of May, the USDA announced they’re expanding their interpretation 1972’s Title IX Education Amendments and the Food and Nutrition Act of 2008 to include sexual orientation and gender identity.

What this amounts to is an extension of federal authority within the public education system as it applies to funding for food programs.

The agency cites one of Biden’s executive orders issued on his first day in office to justify the move, and further claims it is “consistent with the Supreme Court’s decision in Bostock v. Clayton County, in which the Court held that the prohibition on sex discrimination under Title VII of the Civil Rights Act of 1964 extends to discrimination based on sexual orientation and gender identity.” 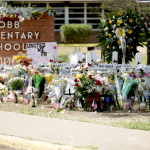 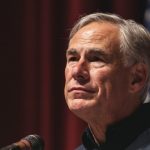