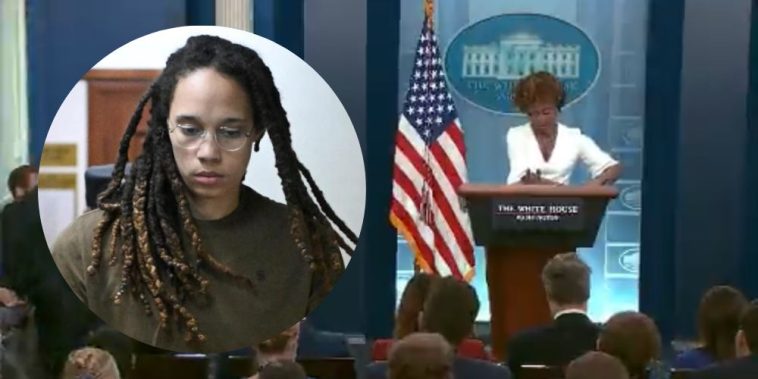 The White House told reporters on Thursday that they are aggressively pursuing every avenue to bring home Britney Griner to the United States after Russia sentenced the women’s basketball star to nine years in prison on drug charges.

“Russia is wrongfully detaining Brittney,” Jean-Pierre said. “She never should have had to endure a trial in the first place. We have repeatedly called for Russia to release her immediately so she can be with her wife, loved ones, friends, and teammates.”

“Under President Biden’s direction, the US government continues to work aggressively pursuing every avenue to bring home Brittney, Paul Whelan, and every American held hostage and wrongfully detained around the world,” she continued.

“We urge Russia to accept that proposal,” Jean-Pierre said. “I’m not able to share more publicly at this time but we are willing to take every step necessary to bring home our people as we demonstrated with Trevor Reed.” 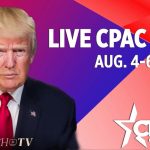 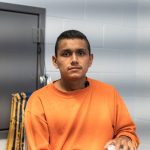